Founded in 1836, Schneider Electric is the global specialist in energy management with over $24 billion euro in revenue for 2012. Kris Tanner, a manager at Schneider Electric, had recently got in touch with us to share his experience while using inFlow. With permission, we’re sharing his feedback and inFlow Inventory review here.

Who do you work for and what do you do?

Hello, I’m Kris and I work for Schneider Electric, the global leader in energy management (yes, even in Canada). We’re one the biggest companies you’ve probably never heard of. 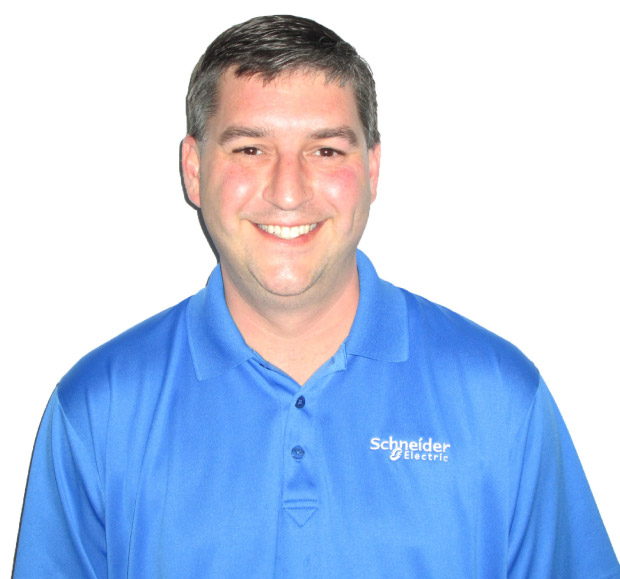 My team operates the internal print-on-demand service for North America, printing and distributing everything from coil-bound training documents and brochures to large format murals and signs.

Additionally, my team also handles custom document creation for the sales teams in the US that are distributed either digitally or via a paper copy. Between the two functions we manage upwards of 20,000 requests for service a year spread over 800+ internal teams (customers). Our entire business is either support function cost, which we do not charge for, or an internal cost, which our finance team transfers monthly from one account to another. At no point do we do point-of-sale or collect single instance payments.

For the first seven years of our operations the two functions were split over many fragmented tracking systems (MS Access, QuickBooks etc.). Getting a total snapshot of the operation was almost impossible, since tracking both digital only jobs (with labour) and jobs that required printing and fulfillment in one existing system was just not possible.

As a side note, we also stock meeting supplies (flip charts, badge holders, notepads, etc.) so keeping up with that inventory (over 200 item codes) was a challenge too.

What were you looking for in an inventory system?

I tested many systems to try and meet our needs. Most of these were centered around the printing business, since that is over $2.4 million of my operation annually.

After extensive searching, PressWise from SmartSoft seemed to be the front runner at the end of the day. However, after shelling out almost $14 000 for the system we quickly realized there were deal breakers. For example, we could not input variable labor, or track non-production items like meeting supplies. Plus, it couldn’t handle requests that only involve digital files and no physical inventory. Those were hard pill to swallow considering the budget.

Eventually, after months of searching, I came across inFlow. My criteria and what inFlow can do aligned almost perfectly.

Here’s specifically what was I was looking for:

It turns out that inFlow Inventory met all of those needs. And, even more importantly, when it came to the discovery phase, I was able to test the Premium edition of inFlow at no charge (busiest 30-days of my year in 2013 as I tested it out).

So after setting up all of our inventory, labor and customers, we launched inFlow in early December 2013.

I’m not going to lie – it was a challenge. Finding a way to track 23 different types of services along with potentially over 300+ items we sell via sales orders was daunting to say the least.

However, it was surprisingly easy to train my team on it. Took less than one day with very few follow-ups to get my team using the system.

Flash forward to today. Most all of the kinks we came across due to the unique nature of our business have been worked out. The system has performed as advertised and is the single platform that tracks and manages every request (sale) my team processes each day from order to final shipment. We have up to 27 users that are in the system for three to four hours each day (some in it for a full eight-hour shift).

How could inFlow Inventory be improved?

Being that we support so many teams with so many various accounts, reporting is a big part of what we do and is the one area I’d like to see improved in the system.

We are able to get what we need, but we really had to customize the way we input customers and items in the sales order to pull it off. I know, however, a lot of it has to do with the nature of my specific business. Since we’ve relied on MS Access for so long, I miss some of the options for creating queries and reports that my database had in it.

(While we’re always working on ways to improve reporting, there are ways to access your database outside of inFlow and generate custom reports. We don’t officially support this since you’ll need some knowledge of SQL Server, but we do have an article that sheds some light on how to do it.)

Also, I know inFlow is an inventory system more than anything, but a couple small additions to the way it compiles reports so you could easily open the door to it being an invoice and billing system for small business too.

We have actually been able to work with the options in reporting and do all of our monthly statements and invoicing in one big sweep at the end of the month with the system. It would be nice to be able to quickly go in and “receive payment” on multiple orders, as well as have a true functionality of bulk printing of invoices and statements at the end of a cycle.

(Great news, the next version of inFlow will have the ability to track customer credits and batch payments, so you’ll be able to receive payments on multiple orders all at once.) 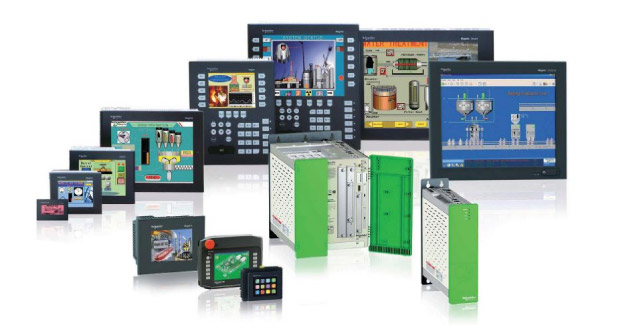 Beyond those two points, all I can say is “You have a GREAT product” for my needs. We knew no single system would be able to do everything we need, but inFlow came the closest out-of-the-box, and with the ability to customize it easily, it’s really does look like an internal system we created.

Matthew Kostanecki is speaker, author, and active contributor to the small business community. He leads the marketing and business development for inFlow Inventory.

About us
Partner program
Refer inFlow